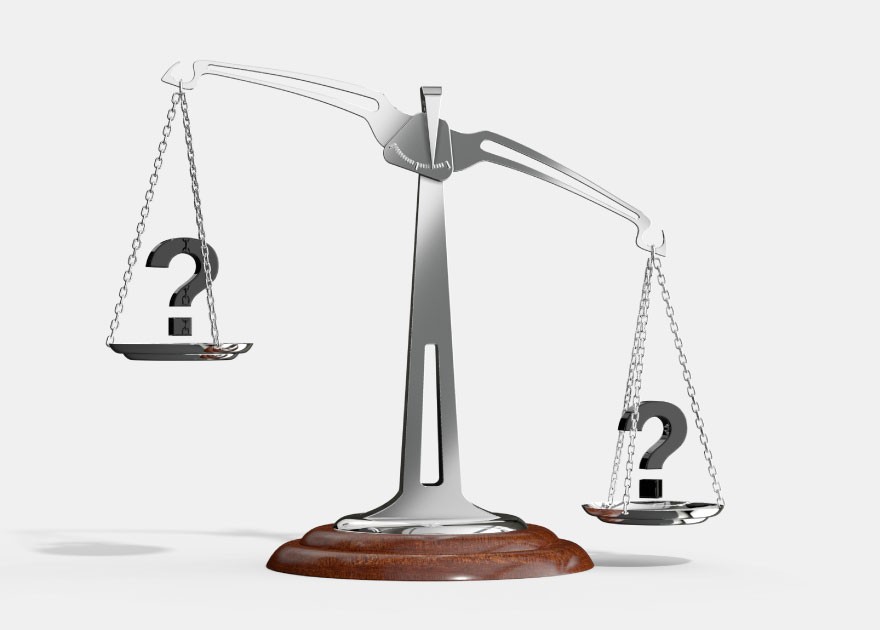 A thoughtful look at the growing delinquency due to non-payment of common expenses fees.

In residential complexes or private urbanizations, whether they are subject to the Horizontal Property Regime or are governed by the statutes of a Private Owners Association, without a doubt, the collection of common expenses or maintenance fees has always emerged as one of the administrative procedures that poses the greatest challenges.  Above all, in the face of defaults and delinquencies in payments, a situation that has worsened with the COVID-19 pandemic.

The above, likewise, has brought consequently, a significant increase in the number of lawsuits promoted for the collection of delinquent fees that have been months without effective recovery.  Now, it is precisely this reality that has led us to this reflection regarding the differences that arise when going to litigation, depending on whether the collection is directed against a unit subject to the Horizontal Property Regime or is filed against a residence governed by the statutes of a Private Owners Association.

It is therefore appropriate to move on to an individual review of each of these assumptions.  As for the Horizontal Property Regime, its regulation is given by Law No. 31 of 2010, regulated by Executive Decree No. 151 of 2020 (promulgated this last practically ten years after the first one).

This law expressly recognizes the power of the Board of Directors or, failing that, the Administration of the PH, to sue through the executive process, the claim of fees of delinquent common expenses, against owners of real estate units that have not paid their fees for two or more months.  Serving as an executive title the statement of account or unpaid receipts.

The foregoing, in accordance with the provisions of paragraph 18 of Article 1613 of the Judicial Code.  It should be noted that this same normative precept points out that in the executive processes of collection of delinquent fees, the executed may invoke only the exceptions of payment, res judicata and prescription.

In this sense, beyond what is provided in the Co-ownership Regulations of each P.H., the regime itself enjoys shielding and regulatory support in the event it is necessary to resort to the judicial collection of delinquencies for non-payment of common expenses fees, providing by legal provision for its processing by executive means.

Of the standards that regulate this regime, it is equally noteworthy the power granted to the Board of Directors, or failing that to the Administration of the P.H., to apply restrictions or suspensions to the delinquent real estate units regarding the areas and services for which the contribution of the quotas of common expenses is necessary for them to be supplied.  These powers enshrined in Law No. 31 of 2010, are also tools of great value, to ensure that each co-owner honors and assumes their obligations.

On the other hand, to enter the analysis of the Private Owners Associations, it is convenient to begin by noting that they are constituted as legal persons of a civil nature, non-profit, based on articles 64 (numeral 5) and 69 of the Civil Code; article 14 of Law No. 33 of 1984; MIVIOT Resolution No. 28-2003, and Executive Decree No. 62 of 2017, among other concordant regulations.  It should be noted that the adoption of this figure applies to private urbanizations, made up rather of houses or lots (we would no longer be talking about apartments). On the other hand, in the case of P.H., this regime applies both to houses and to lots and apartment buildings, and even to mixed residential complexes.

This brings up another important difference between the P.H. Regime and the Private Owners Associations and that is, that in the first case, the Ministry of Housing and Territorial Planning (MIVIOT) is the competent entity to declare that a project is suitable to be incorporated into the P.H. Regime, and to approve its Co-ownership Regulations,  prior to its protocolization and registration; while for private co-owners associations, the granting of their legal status and approval of statutes corresponds to the Ministry of Government (MINGOB), since they are non-profit associations.

As for the Private Owners Association, regarding the judicial collection of delinquent maintenance fees, the content of the Statutes and Regulations of the association in question is of special relevance, so that what may or may not be subject, to a large extent, to what is provided in such instruments.

If the Statutes and Regulations are silent regarding the way to judicially claim the delinquent maintenance fees, if the lawsuit is promoted, it would have to be processed with the rules of the ordinary process, and the estimated time of recovery of the debt, would be at least double, compared to the executive process (and that in the best of scenarios).

Notwithstanding the foregoing, the trend that currently predominates is to establish in the Statutes and Regulations of the Associations, that the processing of judicial claims for delinquent maintenance fees will be done through the executive process (with express manifestation that the executive title will be given by the statement of account of the delinquent residence or the unpaid receipts); this being the formula that has been adopted to achieve access to the executive route.  It should be noted that, using this same formula, other complementary measures such as the application of restrictions on delinquent residences have been included in the Statutes of Associations. However, as we have warned in previous lines, if nothing is established in the Statutes, the judicial collection of delinquencies must be prosecuted by ordinary means, with the implications that this entails.

As for processing, it is important to note that in order for the lawsuit to be enforceable, it must be accompanied by the respective enforceable title, which is nothing more than a document in which a liquid obligation is recognized, with an expired and enforceable term, being the Law the one that establishes which documents lend this merit,  as provided for in article 1613 of the Judicial Code; being this the case of a process designed, as its own name warns, for the execution or payment of the obligation that is accredited in the corresponding enforceable title.

On the other hand, in the ordinary process, the dynamics are totally different, since in it, it would have to be proven first that there is a liquid, expired and enforceable obligation (with all the rules of the ordinary process, and all that this implies in terms of time); being the declaration of the existence of the debt what is sought in the judgment, as well as the corresponding payment sentence against the debtor, to then proceed, then, with the request for enforcement of the judgment, which may be processed within the same process if it is requested within the year following the execution of the judgment (or upon notification of the reinstatement of the file to the court of first instance, if the judgment has been appealed). If the execution of the judgment is not requested within the mentioned one-year term, a separate executive proceeding must be filed for its execution.

With the present reflection, our objective has been to highlight the importance of the executive process for the collection of debts due to non-payment of common expenses, considering that this is the naturally suitable way, and with the appropriate time and dynamism to face the constant and growing delinquency in the payment of these quotas.  This situation must be considered, especially when opting for the creation of non-profit associations for the regulation of housing developments, since under this assumption, the possibility of taking enforcement action will depend, in any case, on the content of the Bylaws and Regulations of the association in question.

All of the above, taking into account that, even when it has worsened with the pandemic, delinquency due to non-payment of common expenses or maintenance fees has always been and will always be one of the problems and constant struggles for the administration, whether it is seen from the point of view of the HOAs or the Private Homeowners Associations; hence the need to ensure as much as possible the greatest effectiveness of the solution methods or mechanisms.

As an aside, it is important to point out that the great similarity between the two figures that occupy the headline of this article is that they both seek to somehow regulate the effective administration, conservation, maintenance, and custody of the common goods of the P.H. or private urbanization, and at the same time, the orderly and peaceful coexistence among the co-owners or associates.

Likewise, it must be considered that these are two figures that are not incompatible with respect to each other, and this has even been suggested by the legislator, when in Law No. 31 of 2010 of P.H., he opens the possibility that the urbanizations that are governed through non-profit associations, may join the Horizontal Property Regime, if they so wish, in accordance with the regulations established in Articles 18 and

In this sense, after our comparative examination between the Horizontal Property Regime and the Private Property Owners Associations, with special focus on the search for greater effectiveness and reasonable times in case of legal claims for non-payment of maintenance fees, we must warn that it is not a matter of concluding that one figure is better than the other, but rather that it is valid to opt for either of the two, according to the needs of each project or urbanization; It is clear that in the case of Private Owners' Associations, the key lies in the content of their Bylaws.