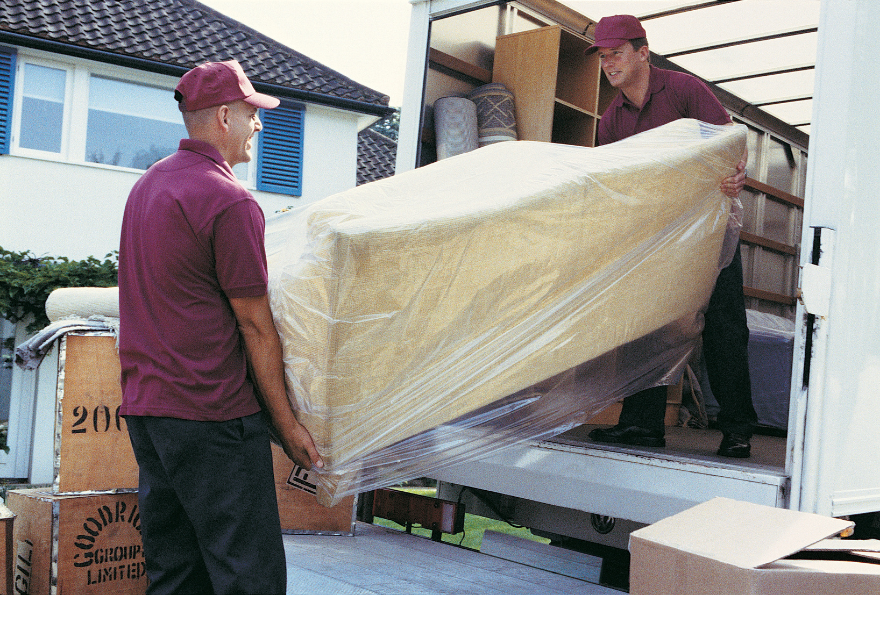 The person or group of people who occupies a real estate without justification, just title of property or possession, is called Intruder/squatter (s); and the legal solutions for the owner to recover the peaceful use and enjoyment of his property are:
• Initiate a peace process of launching of intruder and/or
• File a criminal complaint for the alleged crime of usurpation typified in article 229 of the Criminal Code, provided that there has been violence, threat, deception, breach of trust or clandestinely, to totally or partially dispossess the owner of the possession of his property
The launch of an intruder is barely regulated by Law 16 of June 17, 2016, which institutes the Community Justice of Peace and Executive Decree No.205 of August 28, 2018 that regulates it. However, these rules do not regulate how the launch procedure should be done per se.
This creates a legal vacuum, which through court practice has tried to fill as follows: Once the term of 30 days from the launch order has been fulfilled, without the intruder vacating the property, the owner goes with the Justice of the Peace to the property to evict the intruder/squatter, as well as remove the intruder´s assets from the property.
In this proceeding, the Judge verbally orders the owner to bear the costs of moving, carrying, per diem and the rental of a storage unit that he requires to retain the assets of the intruder for 30 calendar days, without giving more details. Given this, the following legal problem arises:
What happens to the intruder's assets after the 30 days in the storage unit have elapsed without the intruder removing them? Although it seems a trifle, a matter of little thing, it is delicate and we explain: In this scenario, the owner continues to keep the assets of the intruder in a private storage, therefore, the hypothetical debate consisting of:
• The scope of regulation and responsibilities on the goods being storaged,
• If the intruder/squatter can withdraw his assets and what would be the legal mechanism,
• If prior to the withdrawal of the goods, the intruder is conditioned or not, to reimburse the expenses that the owner of the property has assumed and whether such reimbursement should be regulated by the peace process as it is an accessory issue to the launch or be processed ordinarily,
To improve the powers of the Justice of the Peace who as an official is prohibited from exceeding his functions -article 18 of the Political Constitution-, we propose the following legal reform to Law 16 of June 17, 2016:
"Article 39-A. In cases of launch of an intruder, once the peace process has been completed through a final judgment, the Justice of the Peace will order the intruder to vacate the invaded property within 30 working days following the notification of said order. After this period, the launch will take place immediately.
"If on the day of the launch the Judge finds property owned by the intruder in the invaded property, the Judge will draw up an inventory of them and will order on the spot, the deposit of the belongings in favor of the plaintiff for a term of 30 calendar days so that the Intruder within the aforementioned period can request the return of the same, for which it must pay in favor of the plaintiff all the expenses of carrying, moving, storage and others incurred in the eviction related to said goods. If the aforementioned period has elapsed without the evicted intruder claiming his assets or not reimbursing the amount incurred in expenses for its management, automatically they will be at the full and free disposition of the plaintiff. The foregoing does not affect legal actions for damages and other related actions, which may be proposed by the plaintiff in other areas.
The plaintiff has a period of 15 calendar days from the date on which the eviction and inventory of assets process ends, to present proof of payment of the costs incurred in the aforementioned proceedings. If the plaintiff does not comply with this, the Justice of the Peace will establish the amount of expenses incurred based on its market value.
The resolution that orders to give absolute disposition of the goods not claimed to the plaintiff in due form by the evicted, is not appealable ..."